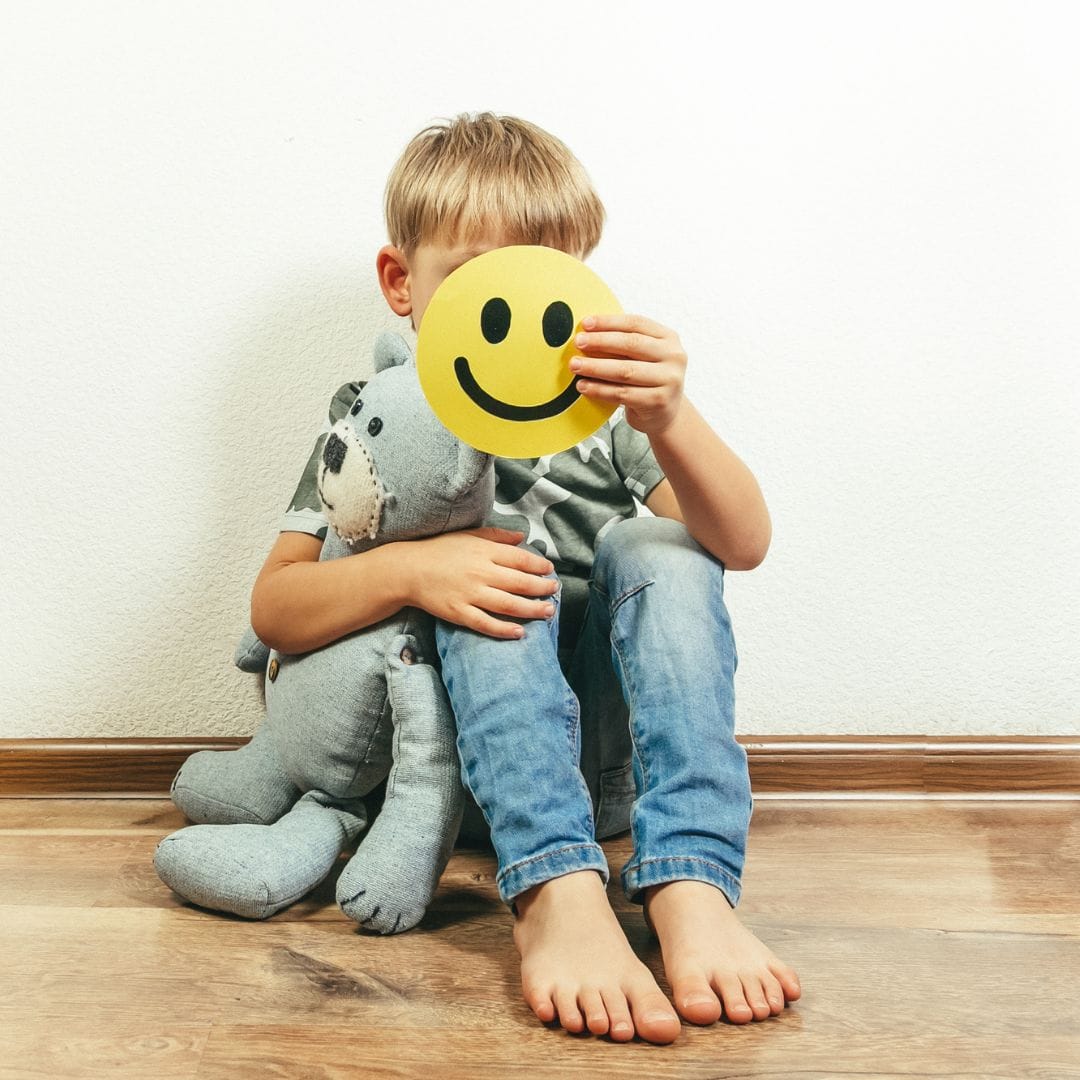 Hidden depression or “Smiling” Depression is not found in the official diagnostic manual for mental disorders. People of hidden depression shares depressive symptoms on the inside but appear cheerful, happy on the outside. As with people with depression, on the inside, they may have a sense of hopelessness, sadness and loss of motivation. On the outside, they may appear optimistic, having a good career and good social life. However, they may have difficulties sharing their feelings with other people, thus emotionally isolating themselves leaving them a sense of loneliness.

Be wary of covert depression

Is it true that everything doesn’t really matter?

Depression is a common mood disorder. However, it can be concealed and remains unnoticed by others despite the increased public awareness on mental health. It is possible that there may be family or friends around us who have covert depression and we are unaware of. This is because covert depression sufferers are able to continue living their lives as usual, while masking their symptoms and hiding their emotional struggles from others. Covert depression is largely related to one’s personality and emotions, and can also be influenced by physiological factors. Sufferers are usually uninterested in what is going on around them and have a sense of worthlessness. They also often seem tired and have poor concentration.

6% of Hong Kong Residents (Citizens) Suffer from Depression and Anxiety

A recent survey on mental health indicates that about 10% of Hong Kong residents (citizens) suffer from varying degrees of depression. Amongst them, 6% also experience anxiety and compulsive-obsessive disorders. These statistics may be under-reported as there are many who choose not to seek professional help and are undiagnosed. While many of us are not equipped to identify specific symptoms of mood disorders, counsellor Chloe Cheung points out that we should pay attention to a person’s emotional state. When a negative situation occurs, observe the degree of unhappiness that one experiences as a result of the event, how that has affected the person and the surfacing thoughts that have taken place. Extreme reactions on these areas should warrant concerns.

There are widely believed misconceptions that depression is due to stress, being mentally weak, and being pessimistic. Being unhappy is often misunderstood as being depressed too. It is natural for us to experience highs and lows in our moods, hence an occasional low or feeling sad is not a sign of depression. Depression is characterized by persistent sad mood accompanied by other symptoms that gradually affect one’s everyday life. For example, if someone, who used to enjoy socializing and hanging out with friends, starts to become more withdrawn, not interested in engaging in non-work related conversations after work, and prefer staying home (feeling that the home is the safest place afterall) –  all these may be signs that the individual is suffering from depressive symptoms and need to seek professional help.

Success Does not Make Us Immune to Depression

Counsellor Edwina Cheung, who works mainly with career women, observes that many covert depression sufferers are unaware that something is wrong with them. Often, family and friends are the ones who notice obvious changes in them. Edwina finds that senior management in multinational companies – elites in the eye of many, are especially vulnerable to covert depression. On the surface, these high-flyers may appear to have everything going on smoothly in all aspects of their lives, being successful at work and leading enviable lifestyles. However, behind the scene, they can often be unhappy, unable to sleep well at night, and even privately feeling disconnected. These elites tend to intentionally hide their struggles as they are afraid if these “signs of weaknesses” are noticed by colleagues and staff, it will erase away the years of good track record they have established in the company, and their worth in the company being questioned. During conversations with these accomplished clients, Edwina observed that they often expressed the phrase “It doesn’t matter” in an unhappy tone. She also noticed that the process of hiding their feelings starts to imbibe into their behaviours at a larger extent. Her clients become more accommodating and maintain a “neutral” stance, and start holding back their personal views. Gradually, they no longer hold any views on issues, become aloof, and lose their ability in expressing appropriate emotional responses.

Edwian  relates in detail on one of her clients: “During our meeting, I helped her observe and recognise that being indifferent to everything is the root cause of the problem. The perception that “It doesn’t matter” made her lose her sense of self and created an inner void. As we progressed into the counselling process, we made another discovery that had to do with the unresolved emotional trauma between the client and her mother. This had negatively impacted her as she entered motherhood.”

When sufferers identify the causes and sources of their depression, it brings them some relief. Counsellors will then further proceed with an appropriate counselling programme that is customized to alleviate their clients’ emotional sufferings.

Early detection of symptoms of depression

*The above list does not include all symptoms of depression. Meanwhile, some individuals suffering from depression may not have the above symptoms. 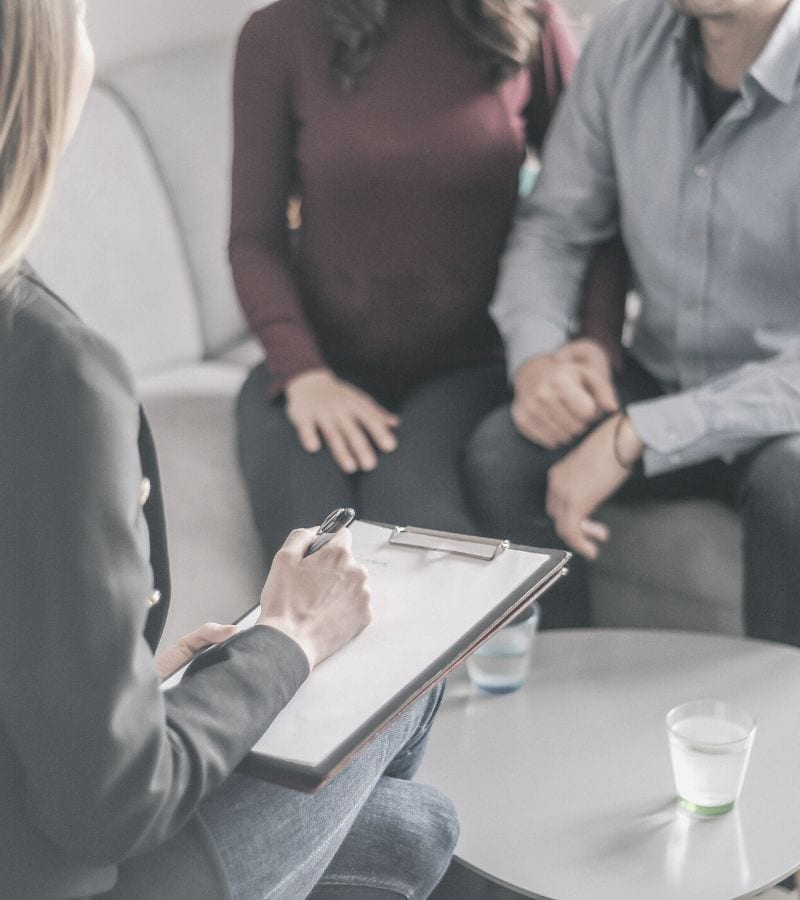 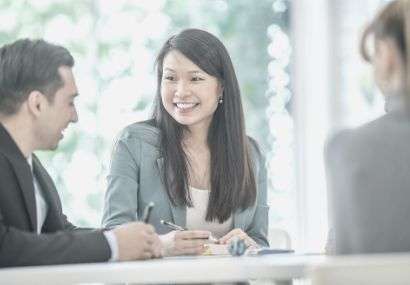 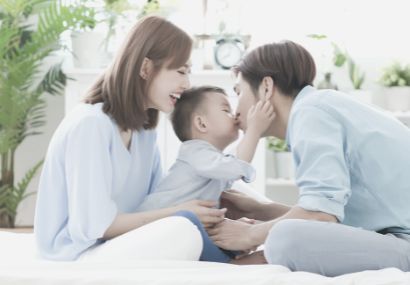 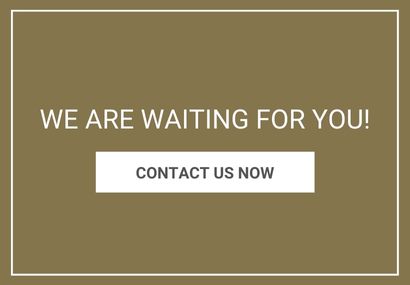